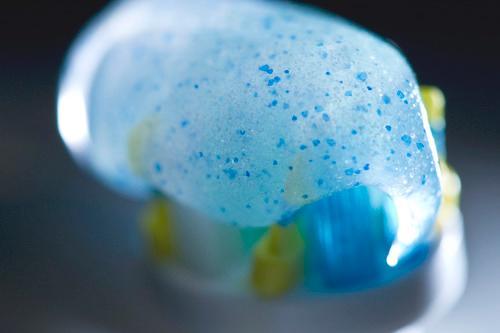 threaten the  health of aquatic species and ecosystems because they absorb toxins and allow those toxins to travel up the food chain. Microbeads are small, round, plastics that are commonly found in items like toothpaste and facial scrub. Microplastics are small plastics, less than 5mm in diameter, that are often broken-down or broken-off pieces of larger plastic items. Microplastics also include synthetic fibers like nylon and polyester.

In December 2015, the United States passed the “Microbead-Free Waters Act,” which bans the sale and distribution of microbeads throughout the United States. The bill calls for an end to microbeads manufacturing in 2017 and an end to the sale and distribution of products containing microbeads by 2018. This ban marks significant progress in water quality legislation in the Great Lakes region and in the rest of the nation.

See below for summary sheets about legislative progress in other states, provinces, and at the federal level in the US and in Canada.